In June, the Alliance of Young Adult Authors is sponsoring a massive young adult scavenger hunt. This is a chance to meet some new authors, grab a bunch of free books, and sign up to win a whole bunch of epic prizes! 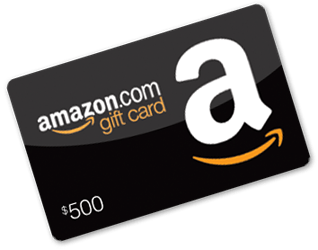 Each author will be given a special keyword, which will be bolded and all caps like this: BUTTERFLIES.

All you have to do is visit all the author’s sites in this order, write down the special keywords to discover the short story, then enter the giveaway with the completed secret legend HERE.

There will be one main giveaway for the main prize, but most of the participating authors will also have smaller giveaways for free books, amazon credit and author swag, so make sure you read their post carefully to see what else they’re offering while you’re on their site for the keyword.

Just go through the “treasure map” above to find the keywords and reconstruct the secret legend. Once you’ve got it, enter for the grand prize HERE. Don’t forget to keep an eye out for other giveaways or free books as you search for the keywords, most authors will be offering their own prizes as well.

For rules, updates or trouble-shooting, make sure to check out this main post which will stay updated.

Authors will post the rules and the full list of participating authors sometime in June, and have their post up and visible on their site/blog, with their keyword, by June 1st. Readers just need to go through the list, find the words, and use the story to enter for the grand prize.

I try to ignore the heady scent of chaos and confusion when making port. Humans bog the calming presence of nature down. Superstition plumes the air with the recent activity. Tensions are high with the distant war between the Westerners and Northerners. Magic scares Westerners like none other, and it should. The Order locked it up tight, kept their mystery for a century, and it’s what we don’t know that makes us most afraid.

When it was let loose, it was in the form of those under the rule of the Marshal only.

The port has double the western warriors, tribesman and women armed to the teeth. It isn’t strange to see a man with full garb, a javelin, and shield walking through the market, or a woman in a breastplate shaped to her torso, cleat sandals, and a sword girded to her side. I’ve given my men the order to quickly unload, reload, and push us off shore. Not to start any brawls, nor to speak out of turn in a tavern. Do their drinking on the ship.

The west is no place for a fight.

The day is a blur of deciding what prices are fair, and what places are no longer of any use, since robbing the port’s man blind with high dollar wares. It’s a sleazy hustle. Mark and I check that we’ve got everything and everyone we need, and we lift anchor to sail a short distance from shore for our own music and drink.

It’s not long into our enjoyment that a ship pulls next to ours, and my men grab their weapons.

“We wish to board,” a Western Captain is calling.

I motion to Mark and the others to stand down.

The Westerners try my patience with these searches, but it’s not worth a full-out battle, so I let them sniff around Mysteria and show them my papers.

Mark watches me, his eyes trying to do the talking, but I’m too busy—“Don’t touch that! Hey, you be careful over there. Get that fire away from—stars, man! Have ye a death wish. ‘Tis flammable! Put the torch out…”

They finish, and the brutish men and brawny women of the west leave my vessel. Once more, the quiet of night settles.

I’m half way through the bottle later, when I pause and realize Mark has not only been absent, but mysteriously silent with little story-telling.

He comes from below but is avoiding my gaze, and I know something’s amiss.

“I don’t know what you could mean.”

I frown at him, long enough to notice his eyes darting toward the pallet of goods at the front of the ship waiting to be unloaded. “What could I mean? Aye, whatever could I mean.”

I walk purposefully toward the blanket covering, grabbing and lifting it with a suddenness. This movement causes the person underneath to squeak, and scurry away, but not quick enough. I snatch the arm of the cretin and yank them high into the moonlight.

I shake them around, making the hat tumble off. “A lad—”

I hiss when I see the hair keep going down in a fall of brown. “A girl!”

She hisses back, a brave minx, her face scrunched in pain as my grip tightens. “Unhand me!” she screeches into my face.

Instead, I drag her toward Mark. “What is a woman doing on my ship?”

“Is this who the Westerners were looking for?”

Mark dances side-to-side. “I was trying to tell you.”

“Why is there a woman, a stowaway, on my bloody ship!”

“Unhand me or else!”

“Aye, wretch, I will unhand you over the side.”

Both Mark and the woman speak at the same time. “What?”

“You can’t make a lass swim that far. It’s not right.”

“Don’t be telling me about right, Old Man.” I turn back to my stowaway. “You can’t swim? What type of woman lives near the ocean and can’t swim?”

“What type of Captain bruises a passenger without cause?”

I let go of her arm. She stands straight.

“Bronson!” I shout. “Give her a skiff and she can row ashore.”

Bronson jumps down from the nets, his young face surprised to find a lady on board. “Oh, ah, aye, Captain.”

Mark heads me off. I ball up my fists. Not as though I’d strike the old codger, but certainly he’s making me chew the last straw.

“I gathered that, Marcus, when the Westerners came aboard looking for her sorry hide, aye? The girl was in there half a day, smells like rotten fish now, and there isn’t a woman I know who’s willing to sweat and bathroom like that unless she’s in a lot of trouble.”

“Don’t you think we should—”

They lift the small boat and drop it into the water with a crash.

I throw paddles over the side.

The woman has been wise enough to remain silent. She’s stoically watching the procession without argument.

I let down the rope, and gesture for her to climb it.

She walks over with far more grace than a regular citizen of the west, but I ignore that, not wanting her to be much more than a distant memory.

She pauses, seeming to weigh her options, and then, at the edge, she leans over, and before any of us can say a word, she throws herself over the side, nowhere near the skiff, and splashes into the dark water.

Diedre Meli is ready to leave the murder business, but they won’t let her. Abducted as a child and trained for killing, the only exit interview Dee’s going to get from her fake family is six feet under.

“Logan Keys’ Stockholm Sexy is a dark and gritty organized crime book that pulls no punches. It has the feel of L.J. Shen’s Sparrow and A. Zavarelli’s Crow, but with more ominous shadows.” The Book Curmudgeon

Get your copy today! 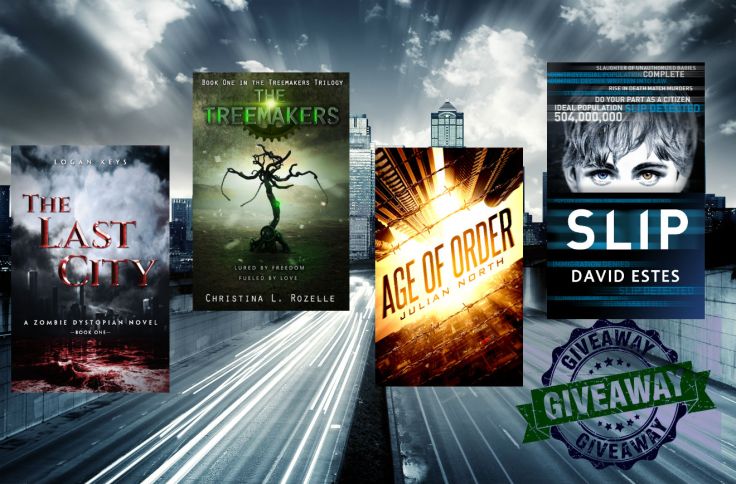