Stocking Stuffer Giveaway Dec 15th for sharing my events! All prizes there by Christmas! Earbuds, Kindle Case, Starbucks Gift cards, and bookmarks to several winners! Click HERE!! To learn how to enter!

We are also doing three parties that rock so hard! First, The Treemakers Release! December 3 and this event is going to be legend…(wait for it)…DARY! Legendary! 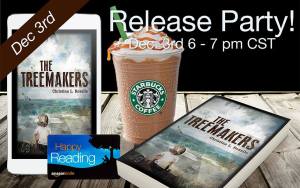 Second Ya/Na New Years Celebration! Jan 3—with TEN YES YOU HEARD RIGHT TEN Authors! Best selling books being GIVEN away, over thirty titles, along with a Kindle Giveaway and wine and chocolate!

And lastly Book by its Cover Awards Ceremony!

Grab your best indie cover and bring it over we are still nominating! Trophy for best cover and trophies for other catas!

Combined we already have 700 people going to these events yahoo~! 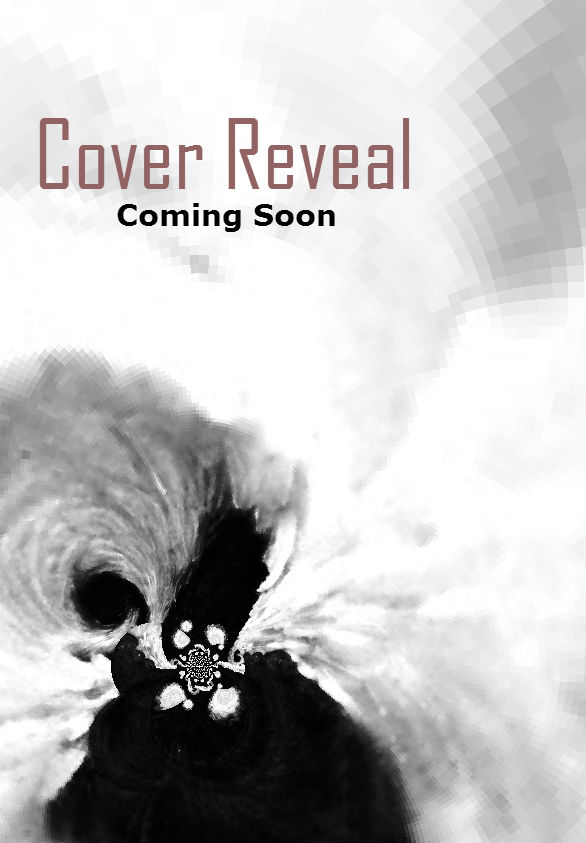 I’ll get to it but first let me give you ear blisters.

I came out of my leaky basement for a quick bloggy blog. No, I haven’t been down there finishing a masterpiece, but rather starting four new stories and cobbling together what I hope will be something that tomorrow I won’t chew my arm off to get away from in its early draft coyote ugly style…

Anyway, I’ve been catching up on various pieces of literature.

I tried to read Fahrenheit 4hundred something-something but failed. And I mean miserably. Falling asleep on such a lovely book is pathetic. I know it. You know it. But whatevs.

I’ve read Indies Sunniva Dee’s Shattering Halos and Mark Capell’s Edyl – Island of Immortality and gave them both raving reviews. Kudos gent and lady for beating out a classic for first prize 😀

I then read Me before You and cried…a lot. (story about a quadriplegic bitter and sweet) Not recommended if you don’t like to mourn over fictional people or actually like to keep your mascara on the eyelash.

I’ve also been listening to the audio of CS Lewis’ Mere Christianity. (Love the part about the laws of Human/Nature. He truly is a genius) And as you can see by my blog title I speak purely like a Brit now.(pinky up)

I’ve finished an entire additional novel now.
I’ve…
Oh, I didn’t tell you that part?
My second novel is done.

I mean done as in written on the backs and sides of cookie boxes but first drafts are bloody incorrigible anyway, right? So. Yes. First draft at roughly 80k and I say rough as in truly rough because I may or may not have eaten a few scenes accidentally penned on my nappy kin.

My YA novel previously called Genesis is now “the gods of Anthem”. (Two snaps in a circle) Cause I love this new name and it makes sense on two levels because…you’ll have to read it. No spoilers to be had here so move along Ralph the ‘I have no will power so I read every spoiler’ guy.

Around here we call this new partially formed monster of a book GOA. Feel free to be like, “Hey Logan how’s GOA comin’?”

And I’ll be all like. “It’s good. Or rather —Well, it’s well.” cause I’m British now.
You guys know I still love you all, right? RIGHT?

I just have to do soul searching (dusts crumbs off lap) in between all your fabulous social networking skills of which you seemingly put me into a stupor as to where I then forget to do anything besides sit here before moving to the cookie seat and the boob tube to then be in a stupor again.

It’s simple really. I love to LOVE TO write. And talk. I can talk forever about writing.
And then sing. I can sing forever about talking about loving to write.

And dance. I can tap dance and sing simultaneously about talking about loving to write.
But then. Who is going to eat all these cookies?

I mean (cough) write this novel?

If you are wondering if I’m the type of writer who loves to talk about “their book” and never publish…well don’t be an idiot. Of course I’m that type of writer. I know people publishing books who are still that writer. I’m just excellent at it so that you (moves magic hands like a jedi) never really notice how I never finish a single thing.

Cover reveal at some point in the soon future 😀

One of my first in depth declinations, I was told that my story was depressing and why would I think they’d want to publish that type of thing in their magazine?

This press is known for dark stories, but I suppose I had gone beyond dark and horror into the realm of sad.

But sad stories need love too!

Thinking it was all easy street after, euphoric, I told my family and friends, since this was the first piece outside of a competition to be published but then only later to be really REALLY unable to land much of anything else for a long-long while.

Then came “Snowed”, my first story in _UNHINGED_ . I wrote it and posted it in a small hothouse where we all reviewed eachother’s work and submitted. A writer on there, who I respected but who also hadn’t much to say about my stories, read this one and commented along the lines of “I couldn’t stop reading. I had to know what happened!”

Being my first short story over 5000 words and hearing that someone “couldn’t stop reading” I suddenly knew what was more important than denials and lectures about depression, this exactly: People have to not want to stop reading.

SOOOOoooo you are thinking.. I submitted it and got right in?

And you would be right! Jussstt kidding.

I tried thriller since it’s a mix of horror/thriller and they decided thriller didn’t quite fit their magazine but the guy said to me “Hey btw, we all read it here and were on the edge of our seats.”

Again. That’s important. And even then I knew it. I knew that stringing a reader along would be far more important than publications even if I felt like my skin was pealing back a bit at the rawness of it all.

Though it still stung, I packed my baby away and have been editing the story off and on for about five years…until this debut that is ;)D

Readers are most important.

AND SO (drum roll please)

..with the release of my very first self-publication (a very special shout out to the people that helped below) (raises-glass) here is to the readers!

May we put them on the edge of their seats forever!

GET IT HERE FOR FREE >>>> UNHINGED NEW RELEASE

A very special thanks to a few people who helped make this possible!

Mike Coombes for helping me get started on my shorts and believing in me back in our hothouse days where I wrote most of these!

Alianne Donnelly for the cover and moral support of yet another side project!

J Matthew McKern for ARC and my first five stars!

And Jim Adams for a review I will NEVER forget that kicked me off with inspiration and a goal to make the next one even better!