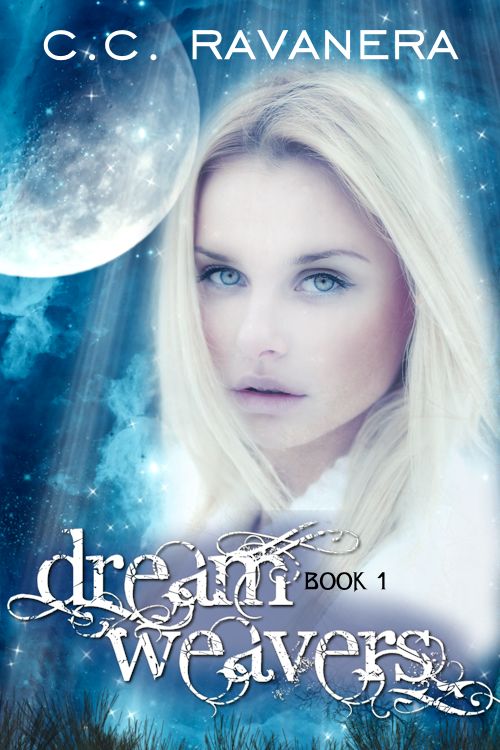 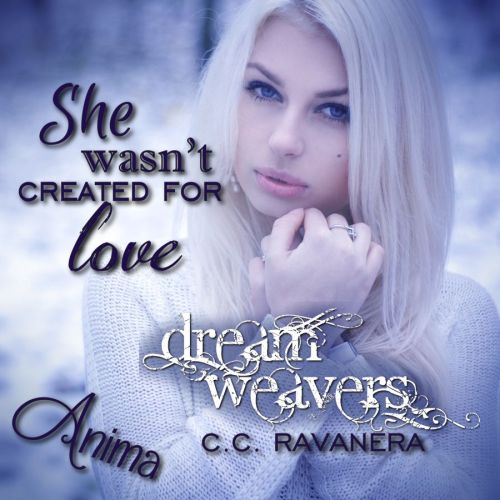 Anima thrives in a parallel world where she harvests human dreams, but she has a secret. She longs for something more. She wants to be a part of it all and not just a visitor in another body.

Something within her is changing, something she can’t explain…..no longer is she comfortable in her own skin.

When she suddenly discovers a way to have it all she soon finds out that nothing is as it seems. Everything she’s ever known is changing. One things for certain, she’s in over her head.

Thrust into a reality where she’s killing people, fighting for her very existence and meeting the angel of death. She soon finds out her entire existence has been a lie and she is the only one who can change it.

They call her the savior, but she’s just Anima, how can she save everyone when she is unsure if she can save herself? 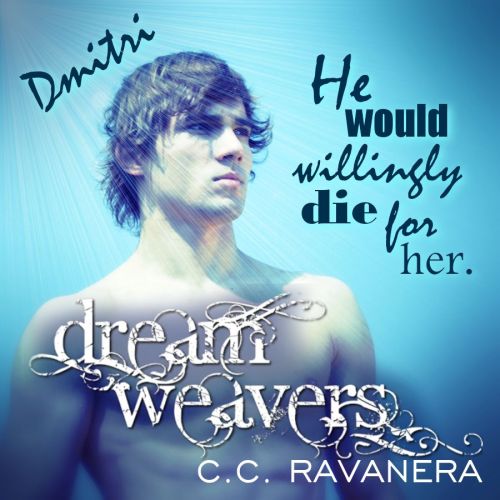 After creating a nice pleasant dream for one of my assigned humans for the night about walking a big yellow dog down the beach, whereas I was the dog, something peculiar happened. I was in the middle of harvesting a decent amount of Lumus when I heard a voice in my head.

“What are you doing?” I was asked.

Startled, I looked around and found the man in the dream looking at me curiously. I quickly assessed him and found his conscious mind was still asleep. I was faced with an alert subconscious — another new thing I had never encountered before — and one I didn’t know how to deal with.

We were in the middle of his brain activity, which had a faint purple hue to it. I felt calm and rested inside it, even though I’d been rushing all night, finishing our assignments. The energy was gently flowing into me and my human, Michael Red, was watching the process thoughtfully.

“Are you absorbing me?” he asked curiously.

Uh-oh. Was I? What was I supposed to say? I didn’t really know what happened to humans when they woke up after my visits. I’d always assumed our visits had been undetected, and humans had not been affected by them at all. Since we’d never stayed around to see dawn, nobody had ever seen a human wake up afterwards. Should I stop letting the energy soak into me? But what if this was a test?

I must have taken my time answering because Michael Red started speaking again. “I’ve read about beings like you,” he said, changing the topic. Either he wasn’t bothered with being absorbed or he was changing tactics.

I was beginning to think that perhaps I should leave, but what he’d said tweaked my curiosity. He’s read about us? “Oh, have you?”

He nodded in response. “You look exactly how I imagined you would look.”

He’d just hit my most sensitive spot. But how could he see me, the real me, that is?

I straightened up and regarded him more carefully. There wasn’t really anything that striking with the man. He was tall for a human and slender in build but not too thin. Humans would consider him handsome, I supposed, with his intelligent-looking green eyes. He had a strong nose and a nice smile, though his black hair made his complexion paler than it was.

“How do I look exactly?” I countered back.

I blinked at him stupidly. Ethereal. I’d never considered myself or anyone from the Realm as ethereal. Was there something wrong with his sight? 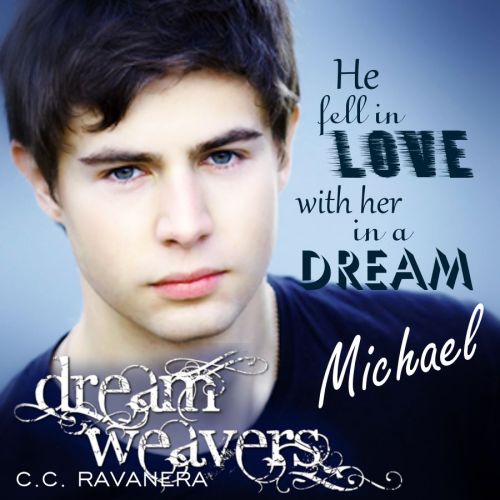 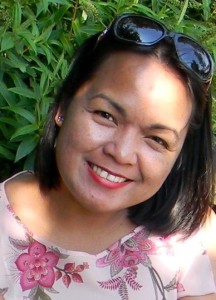 C.C. hailed from the Philippines but now lives in England with her husband and two young boys. She works as a full-time nurse and absolutely enjoys it. When she’s not working she spends the rest of her time running around the house with the boys and spending quality time with her husband. In her spare time (whew!) she writes her books and dreams of becoming a ‘proper author’.

She’s addicted to coffee and chocolates. She loves reading books and waking up to the sound of birds early in the morning. 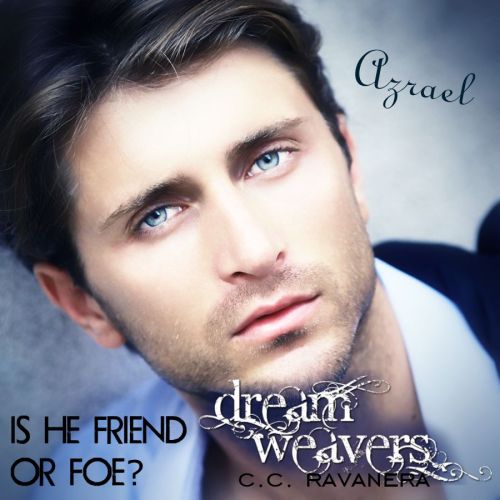 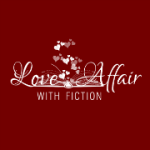